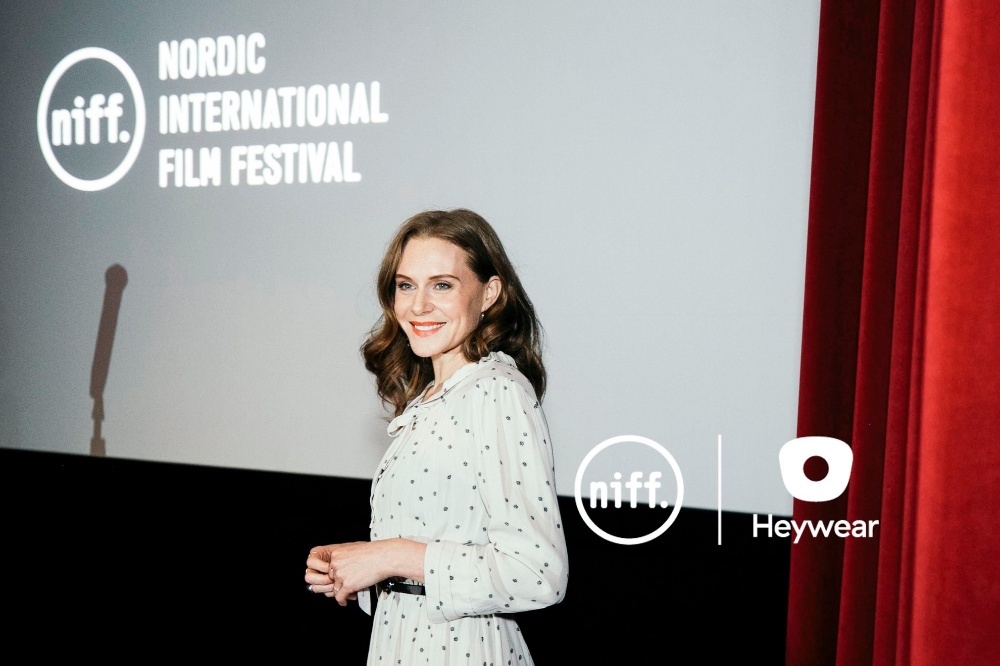 With 27 titles, 18 films will premiere during the 5 days of the Nordic International Film Festival, running August 25th through August 29th. Included in the screenings is full access to Fotografiska New York, and all the exhibition floors.

Now in its 7th year, NIFF continues to keep a close eye on equality, and produces a comprehensive report of women in positions of power behind all of its titles. NIFF is proud to present that the films in the Official Selection feature 130% more female directors compared to the top 250 grossing films of 2020, (source) and a perfect 50/50 balance between male and female writers was reached. 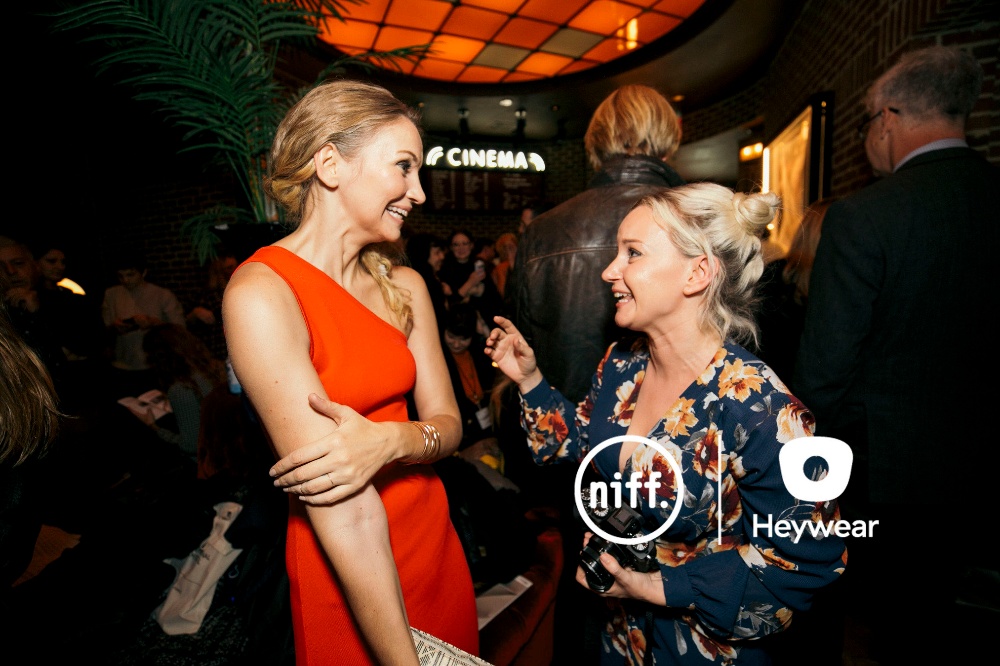 True to its tone, NIFFs Official Selection is an edgy and evocative mix of films from all over the world. From Japan to Greenland - 20 nations will be represented, in a thrilling line up of narratives, documentaries, and a few mockumentaries. All films screen in competition, and compete for prizes from Coverage Ink and Hocus Focus to name a few. As the international travel ban prohibits the international artist from attending, NIFF will showcase personal messages from a majority of the filmmakers. Some of this years exciting titles include the opening night film Persona Non Grata, directed by Lisa Jespersen and having its New York Premiere at NIFF, and Gabi, Between Ages 8 and 13, a documentary feature directed by Engeli Broberg which will have its North American Premiere Thursday, August 26th, at 8.45pm. The festivals closing film is the US thriller Poser, directed by Noah Dixon and Ori Segev. 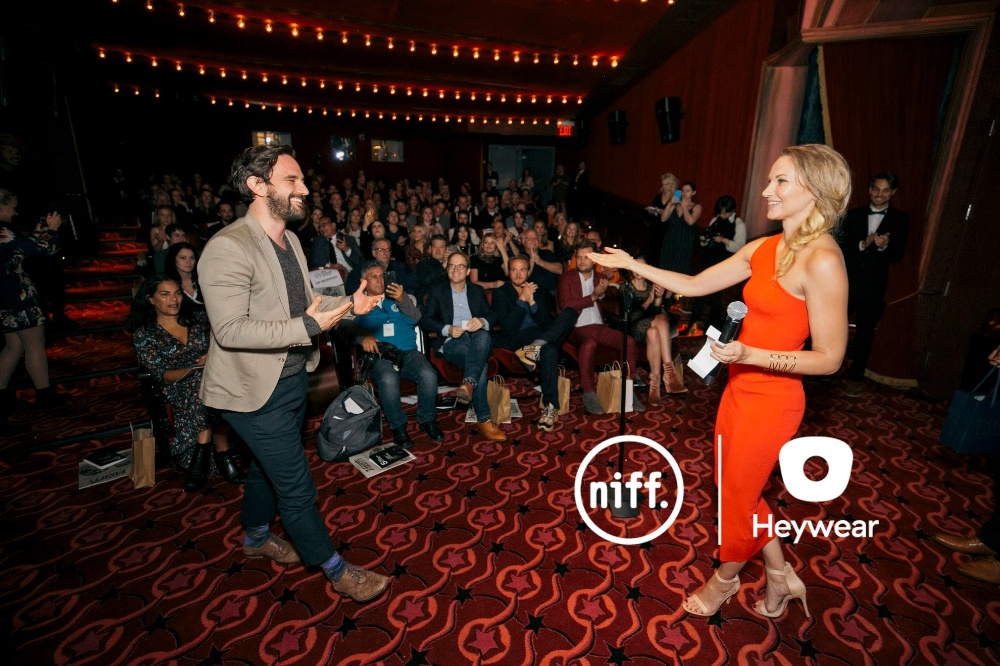 The festival will end on August 29th, with an awards ceremony hosted by hip hop luminary Rebstar, followed by an after party with DJ Synchro. VI Aquavit will serve specialty cocktails, designed for a Nordic pallet. Also attending the event are actors Jacob A. Ware and Christiane Seidel, both of whom will be presenting awards. Mr. Ware is a permanent part of the NIFF jury, which for 2021 included Nordic profiles such as Alexandra Therese Keining (director) and Pl Ulvik Rokseth (cinematographer). Hosting the festival at Fotografiska New York also brings the audience the opportunity to enjoy the exhibitions of artists such as Miles Aldridge, Adrienne Raquel and Hassan Hassaj. Fotografiska New York doesnt shy away from provocative content, making it a great match for NIFFs Official Selection. 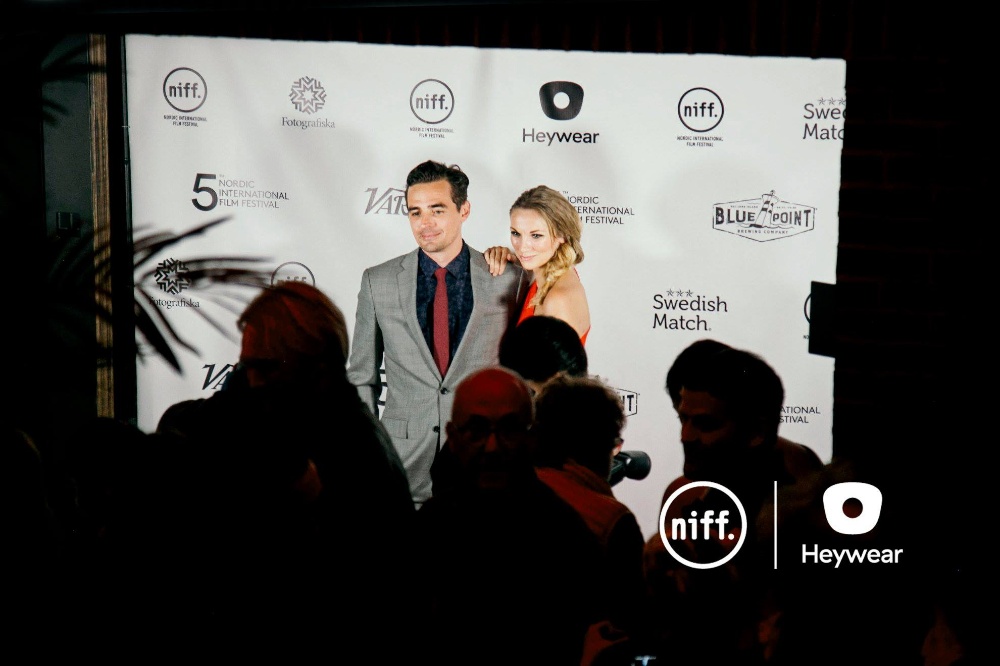 The festivals presenting partner is Volvo Cars, which with its pledge for a greener car industry matches NIFFs focus on being a climate conscious festival. For the third year in a row, NIFF carbon compensates through Cool Effect, keeps its plant based promise, and focuses on the goal to produce zero non-recyclable waste.  I have longed to be at the screenings with the audience, and share our incredible films with them in real time. Last years drive-in was an experience, but it is here - in the room, where you can feel how the films affect their audience. - Linnea Larsdotter, Founder and Creative Director. NIFF wants to thank the following for their support: the Consulate General of Sweden in New York, The Nordics, Volvo Cars, Fotografiska New York, the Williamsburg Hotel, VI Aquavit. COVID-19 Protocols: All patrons will need to show proof of vaccination. All visitors to the museum will be required to show proof of at least one vaccination upon entry. Fotografiska is accepting all official forms of vaccination records approved by the World Health